An English sculptor, sign painter, type designer, wannabe social reformer, devout Catholic with unusual sexual behaviour. His best known type designs were produced by the Monotype corporation, although he also designed type for private presses. His most widely used type Gill Sans, strongly influenced by the London Transport lettering of his teacher Edward Johnston, was the first successful sans type based on the humanist models of the Renaissance. Other of his designs are the intricate Perpetua and Joanna, named after his daughter. 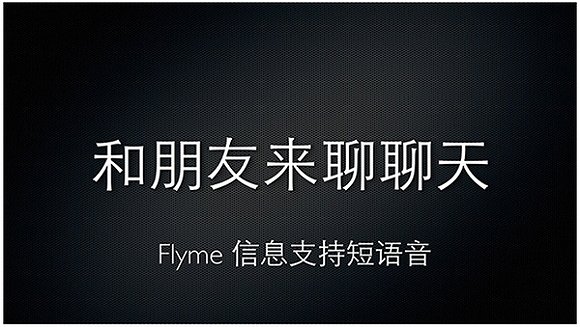 Bringing the Underground to the Surface

Source: http://www.the-saleroom.com.Photo by The Saleroom. Licens